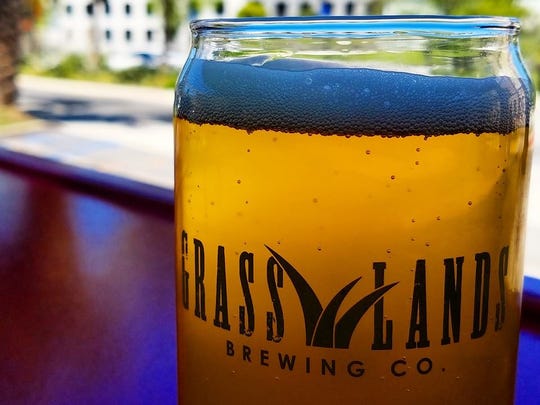 With Tallahassee’s warmer weather on the way, tractor beers, boat beers, BBQ beers and perhaps a shower beer or two are no doubt on the horizon.

We know not everybody feels that every season is stout season, and lighter beers, with familiar flavors — American-style lager, perhaps a Pilsner — tend to dominate the summer landscape here in North Florida. Accessibility to freshly brewed local beer, brewed in some familiar styles, is at an all-time high – and getting better every day.

With that in mind, we’ve put together a solid — though certainly not complete — list of local beers that make great swap outs for some mass-marketed counterparts. While each category lists an option from a Tallahassee brewery, these are by no means the only version of that style being produced in the Craft Capital. Be sure to explore all  our local breweries and try their spin, too.

Why not kick things off with one of beer’s most approachable styles – the blonde? This one is an easy-drinking beer that with no real dominant malt or hop characteristics. The blonde ale is well-rounded, smooth and simple.

Local Option: GrassLands Brewing just dropped a blonde bombshell (get it?) last week with news that its G-Street Blonde has been renamed and relaunched as TLH Blonde Ale. A crisp and easy drinker rocking the TLH moniker — what’s not to love? While you can’t get cans of this yet, crowlers are always an option at GrassLands.

Let’s face it, if you’re in the United States you’ve definitely had a few bouts with the self-anointed King of Beers. The American lager many of us were introduced to has little in the way of hop aroma or flavor, and a slightly bready malt flavor – while crisp, it is rather plain. 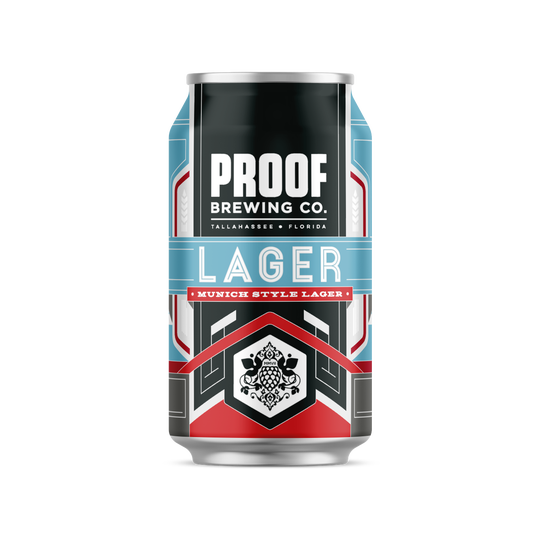 Local Option: Enter Proof’s Munich Style Lager, a salute to the classic German style. If you’re looking for a refreshing beer that tastes great, but doesn’t linger on the tongue, this one definitely showcases the balance between light malt and delicate hop aromas. The ability to throw this one on ice and head to the beach just got significantly enhanced, as cans of it will be available in Proof’s tasting room Friday and in Publix grocery stores next week.

Be it the Hefeweizen, Witbier or American Pale Wheat Ale, a lot of folks worked their way into craft beer with this style. Not too long ago they were often the only beer on tap that wasn’t some form of lager. Add a smart bit of marketing featuring a freshly sliced orange, and wheat beers boomed. 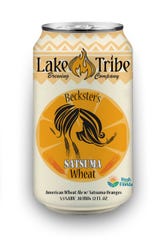 Local Option: Lake Tribe Brewing has really ramped up the fruit notes (and saved you some time at the cutting board) by adding in locally grown Satsuma oranges to its Beckster’s Satsuma Wheat. The crispness and slight tang from the wheat really aids in picking up the fruity notes here. This beer has long been a summertime favorite, but is now available in cans at a number of spots around town, including Mike’s Beer Barn and Fresh for Less.

This is a style that holds a bit of personal nostalgia for me. I love the way a brown ale’s roasted malt, caramel notes and slight hoppiness pairs with virtually anything that has been cooked low 'n' slow. A few years ago, if I was at a barbecue or cookout (real ones know the difference), I usually had my hand wrapped around a mainstream, popular imported brown ale you know well. 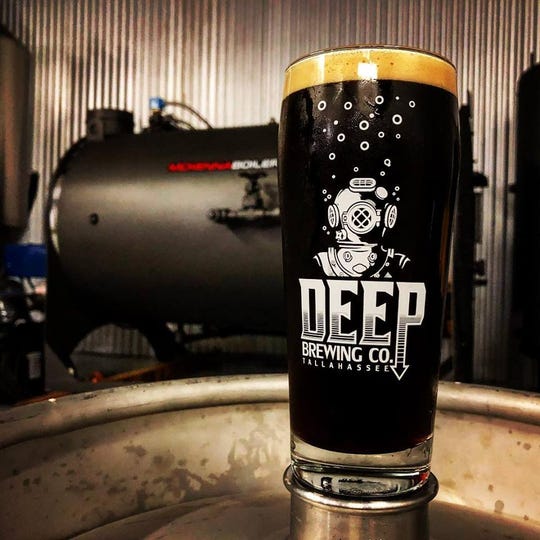 Local Option: Deep Brewing Company’s Jack Brown brown ale was a silver medal winner at the Florida Best Beer Championships earlier this year, and with good reason. Jack sports the nuttiness and slight roasted coffee notes that fans of brown ales are accustomed to. Jack Brown was recently made a core beer by Deep owner Ryan LaPete – so growler fills are also a to-go option.

We know that nothing sparks a debate in craft beer circles like the diverse styles of pale ales. If, like many others, your initial exposure to a pale ale was something super piney and resinous — good news: There are many other options. Many IPAs emphasize hop aroma and flavor without that bracing bitterness, instead delivering flavors that are juicy and tropical. 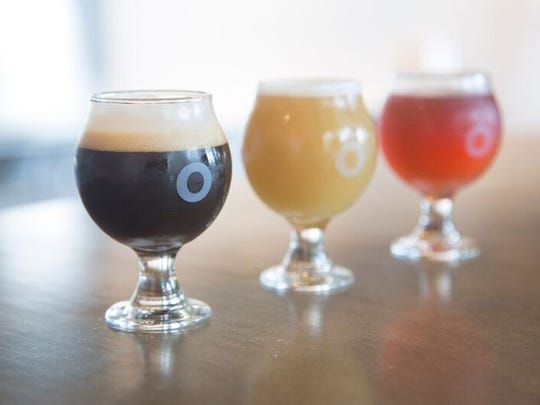 The Ology Brewing Company is offering locally brewed beer at its Midtown location. (Photo: Special to the Democrat)

Local Option: Ology Brewing Company recently released its delectable New England IPA, Sensory Overload for distribution – and those seeking “juicy and tropical” should definitely try it. Crowlers of Sensory Overload are always an option but keep an eye out for special batches of Double Dry Hopped S.O. cans that Ology puts out in its tasting room. Each highlights a different hop (a tasty way to learn what hops you like).

We realize ridiculously cheap beer is here to stay, but we hope this list inspires you to celebrate that next epic tangle with a tarpon, hard day’s work or hang-out fest, with the bold flavors brewed right here in our area.

The moments you want to truly savor deserve a better beer.

And always, when you're able, drink Tallahassee Beer!